A film by JOTA LINARES
Prev

An isolated cottage lost in the middle of the Andalusian countryside bears witness to Abel and Nora’s success. He is a politician sworn to fight for the most deprived who has just made history, her, his wife and guardian of a secret that could change everything.

The promise of a new life for them both is affected by the appearance of Victor, a high post down on his luck, and two old friends of a time they would rather forget, Virginia and Félix. All of them believe to be in control of a situation where nothing is as it seems and where every answer brings new questions.

Life, love, pain, death, ambition and redemption will get mixed during three days after which nothing will ever be the same for any of them. 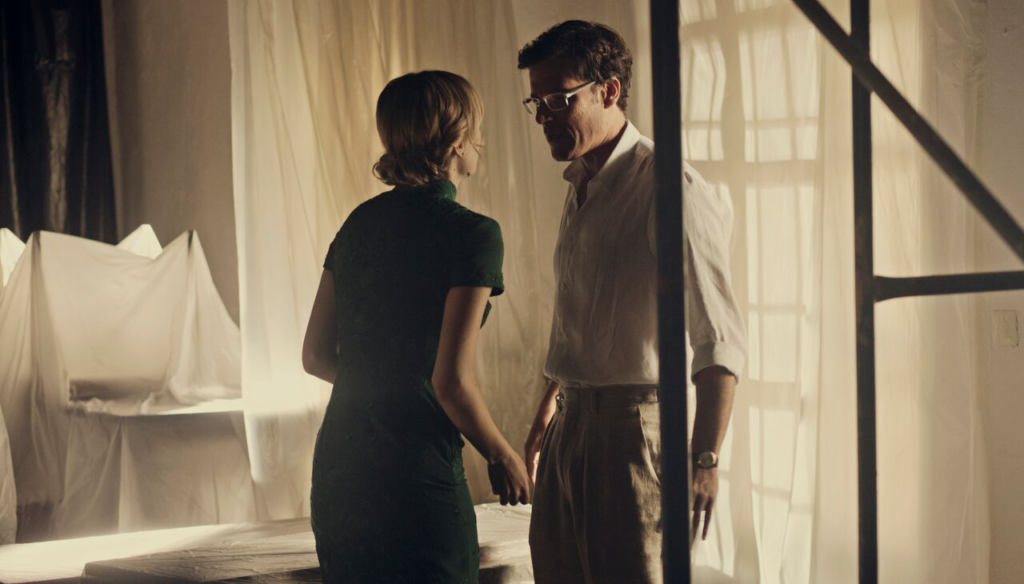 Produced by: La Canica Films and Animales sin collar A.I.E
With the participation of Netflix, RTVE, Movistar+ and Film Factory
With the collaboration of ICAA and SGR.