The fury of a patient man – La Canica Films

The fury of a patient man

A film by RAÚL ARÉVALO
Prev

Madrid, August 2007. CURRO was the onl one arrested for the robbery of a jewelry store.

Eight years later, his girlfriend ANA and their son are waiting for Curro to get out of prison.

JOSE is a solitary and reserved man who just doesn´t seem to fit in anywhere. One morning he goes for a coffee at the bar where ANA and her brother work. That winter his life gets interwoven with the others´ at the bar, who take him in as one of their own, and especially with Ana´s, who sees this newcomer as a possible outlet for her distressing life.

Upon completing his jail sentence, CURRO gets out with the hope of starting his life with ANA over again. But everything has changed in just a very short time. CURRO will find himself with a confused woman, and a man who shatters all his expectations. He can´t even begin to imagine the extent to which JOSE is going to alter his plans. This stranger will force to him to confront old ghosts from the past.
Both men will undertake a strange and frantic three-day trip, a violence filled journey that will force them to live together, to play a game of relentless confrontation, and will inevitably make them understand each other and sink the, beyond redemption into an abyss of revenge.

A story about the violent nature of human beings and the illusion of redemption. 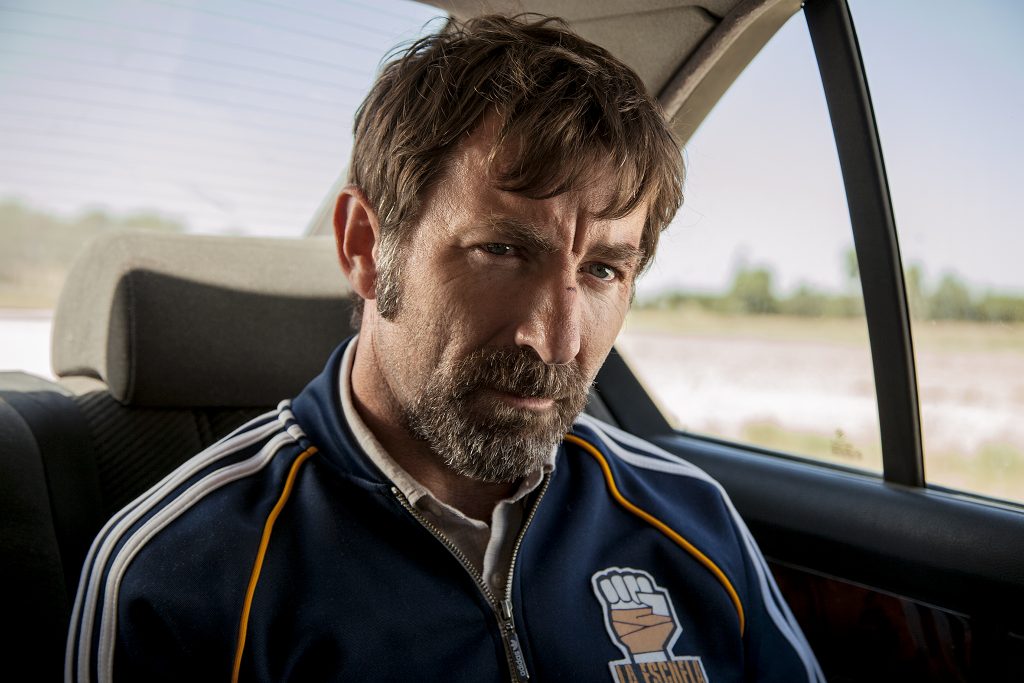 With the participation of TVE, MOVISTAR + with FILM FACTORY and PALOMAR S.P.A.

With the collaboration of AUDIOVISUAL S.G.R.