A film by BIGAS LUNA
Next

“Didi Hollywood” is a passionate story about women and success. An aspiring actress and her wish to succeed in Hollywood. Her name is Diana Diaz, a young woman whose dream is to become a big star and she will put her heart and soul into achieving her dream. Although at the moment life is not smiling at her. She is tired of her miserable life and lack of opportunities.  Her only support is María, a friend who works in the same nightclub as her.

Diana decides to move to Miami to start a new life. But things are not easy. Tired of walking around from one agency to another, penniless, hungry and lonely, finally, when she is about to leave, she meets Nora.

Nora is an adventurer with whom Diana becomes good friends.  Later, in one of the casting to which she attends, she meets Robert, a Mexican director’s assistant who falls in love with her and the three of them travel to Los Angeles in the wake of the Hollywood dream. Her life changes completely: not only physically and personally but she even changes her name. From Diana Diaz to DiDi and although she has the unconditional support of her mother, the distance between Diana, Spain and her friend María becomes bigger and bigger.

Victim of agents, producers and a victim of her own environment, DiDi discovers how hard is the rise to success and a world which is not what it seems, filled of lies, luxury and fame.

All this will make her realize the harsh reality of life. Be careful what you wish for, it may come true… 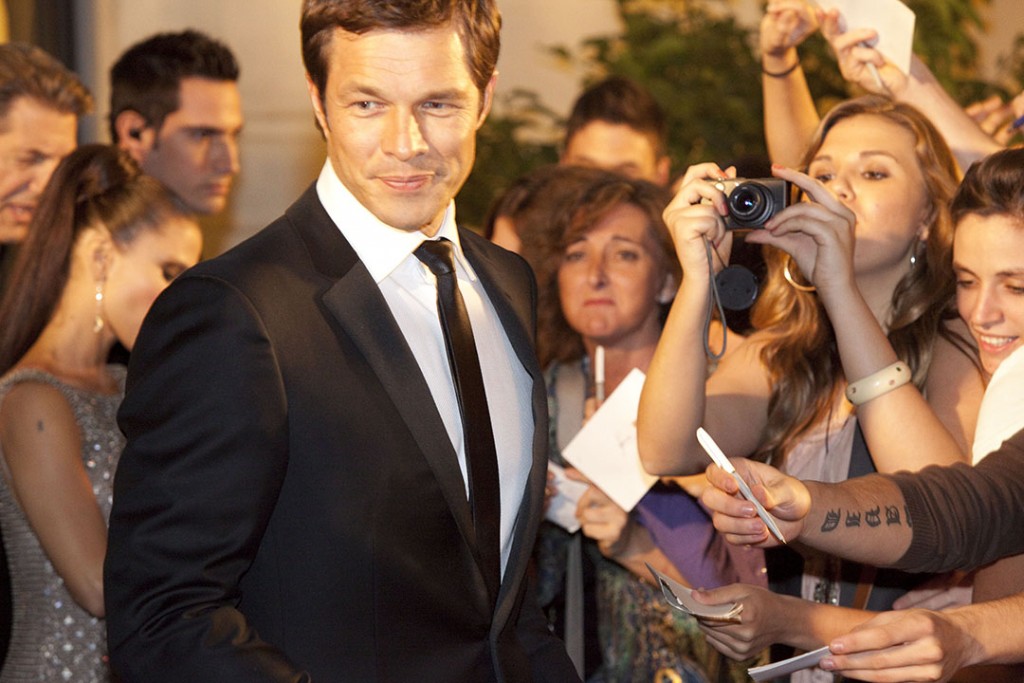